The Gianforte Family Foundation was established in 2004. Since its creation the foundation has become one of the top giving foundations in Montana, giving over $78 million to projects in our town, our state, our nation, and our world.

To see individuals and families flourish, spiritually and economically.

We support organizations that equip people to improve their lives in a sustainable way. 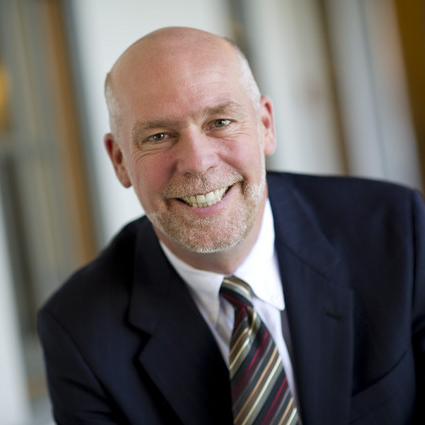 Greg and his wife Susan were married in 1988 and have called Bozeman home since 1995. They are parents to three boys and a girl whom they raised in Montana. Greg is a serial entrepreneur and has mentored hundreds of Montana entrepreneurs.

Greg founded RightNow Technologies in Bozeman in 1997, which grew to more than 1,100 employees worldwide. RightNow was the largest commercial employer in Bozeman and the only publicly traded technology company headquartered in Montana before being purchased by Oracle in 2012. Greg has served on numerous local, national, public, private, for-profit and not-for profit boards.

In 2017 Greg was elected to the U.S. Congress as the sole representative for Montana in the US House of Representatives.  He returns to Montana each weekend from Washington DC to travel the state and visit with his neighbors and constituents.  He is an avid sportsman and loves to cook. 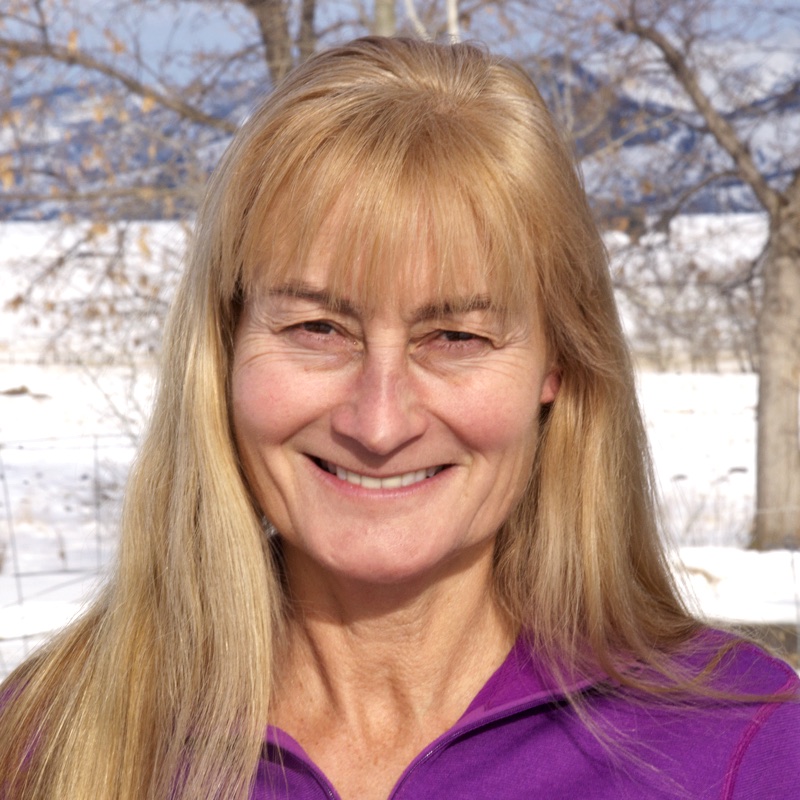 Susan resigned as senior manager from NNC/KPMG in 1993 after their third child was born and started helping Greg in his new entrepreneurial efforts following the sale of his first start-up, Brightwork.  Greg and Susan moved their family to Bozeman, Montana in 1995 and had their fourth child.  After running operations in a number of Greg’s smaller startups, she was controller for the first two years of RightNow Technologies.

Currently, Susan manages the finances of their family foundation and other family entities, and works with Greg. 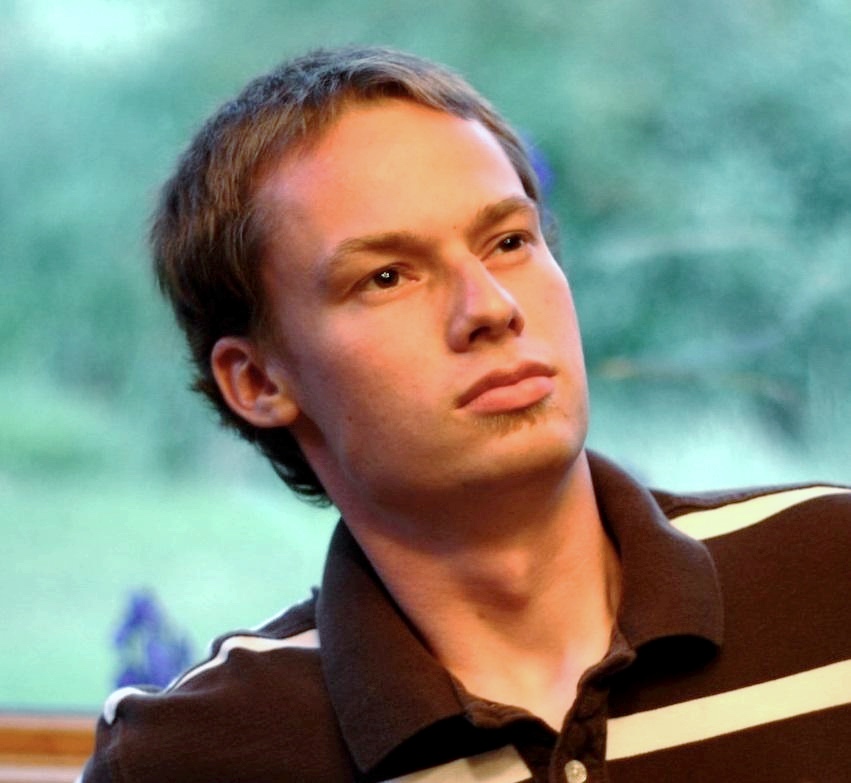 Richard grew up in Bozeman, MT as the oldest child of Susan and Greg.  After graduating high school at Petra Academy, he went to Caltech and received a double major in Computer Science and Business.

Richard currently works in Seattle at Amazon.com.  He enjoys a wide variety of sports and outdoor activities including ultimate frisbee and backpacking.  He and his wife Krissy enjoy taking their dog out whenever possible.

As the second son of Susan and Greg, David graduated from Montana State University in Computer Science in 2013 and currently works in Bozeman for Workiva as a software engineer. 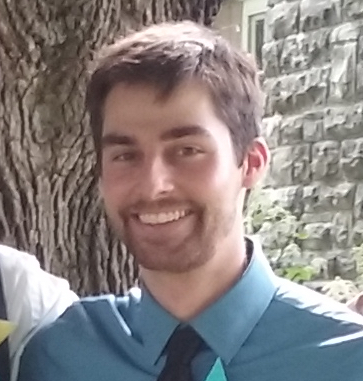 Adam is the third son of Greg and Susan. He grew up in Montana before studying Linguistics at Cornell University, a degree which he hopes to put to use doing speech therapy one day. He currently lives in Chicago and attends Missio Dei Uptown Church. He enjoys acting, music making, unicycling, climbing, and talking about Jesus. He is particularly passionate about the foundation’s support of organizations that help the homeless and at-risk youth. 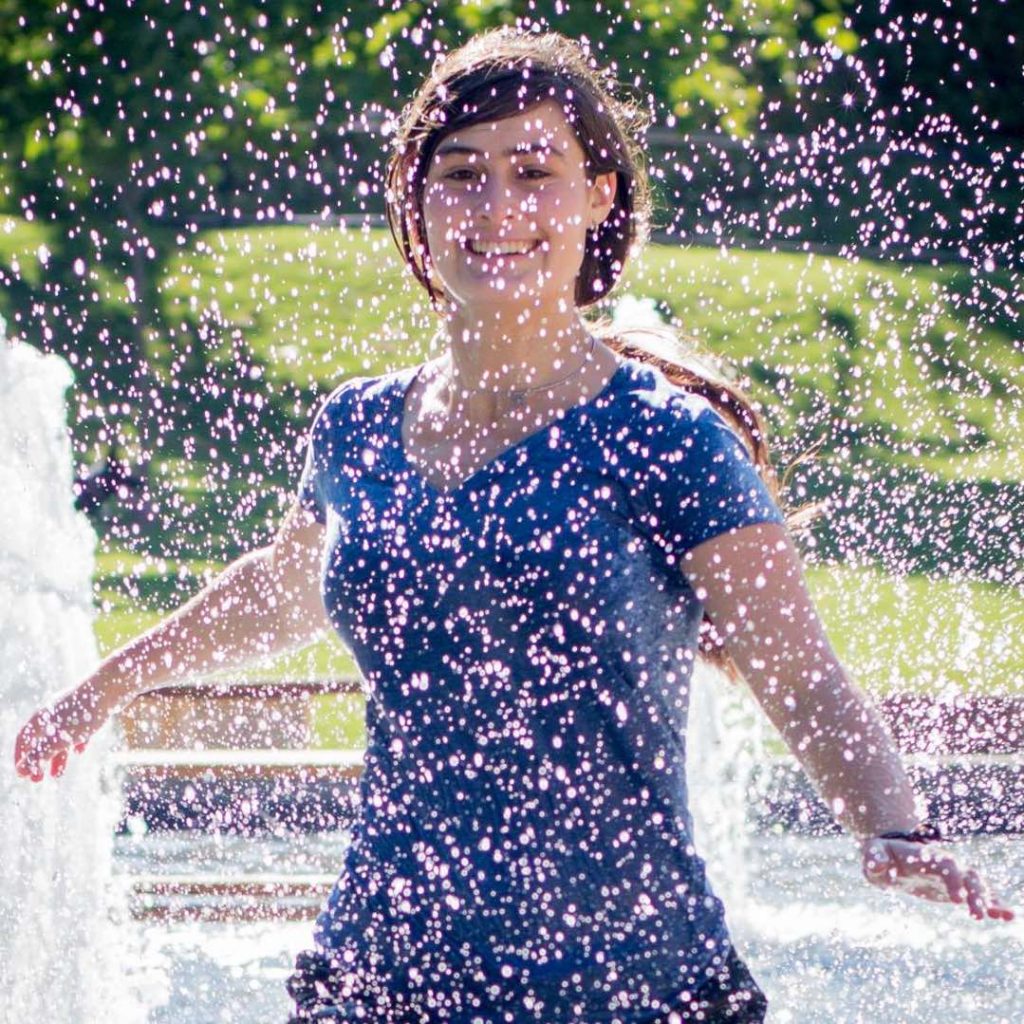 Rachel was born and grew up in Bozeman, MT. She enjoys a mix of active and more relaxing activities ranging from ultimate frisbee, backpacking, and horseback riding to reading, quilting, and baking. Her entire elementary and secondary school career was spent at Petra Academy. She is a graduate of Stanford majoring in Architecture and minoring in computer science and education. There she played on the women’s ultimate frisbee team and ran the club sports program. 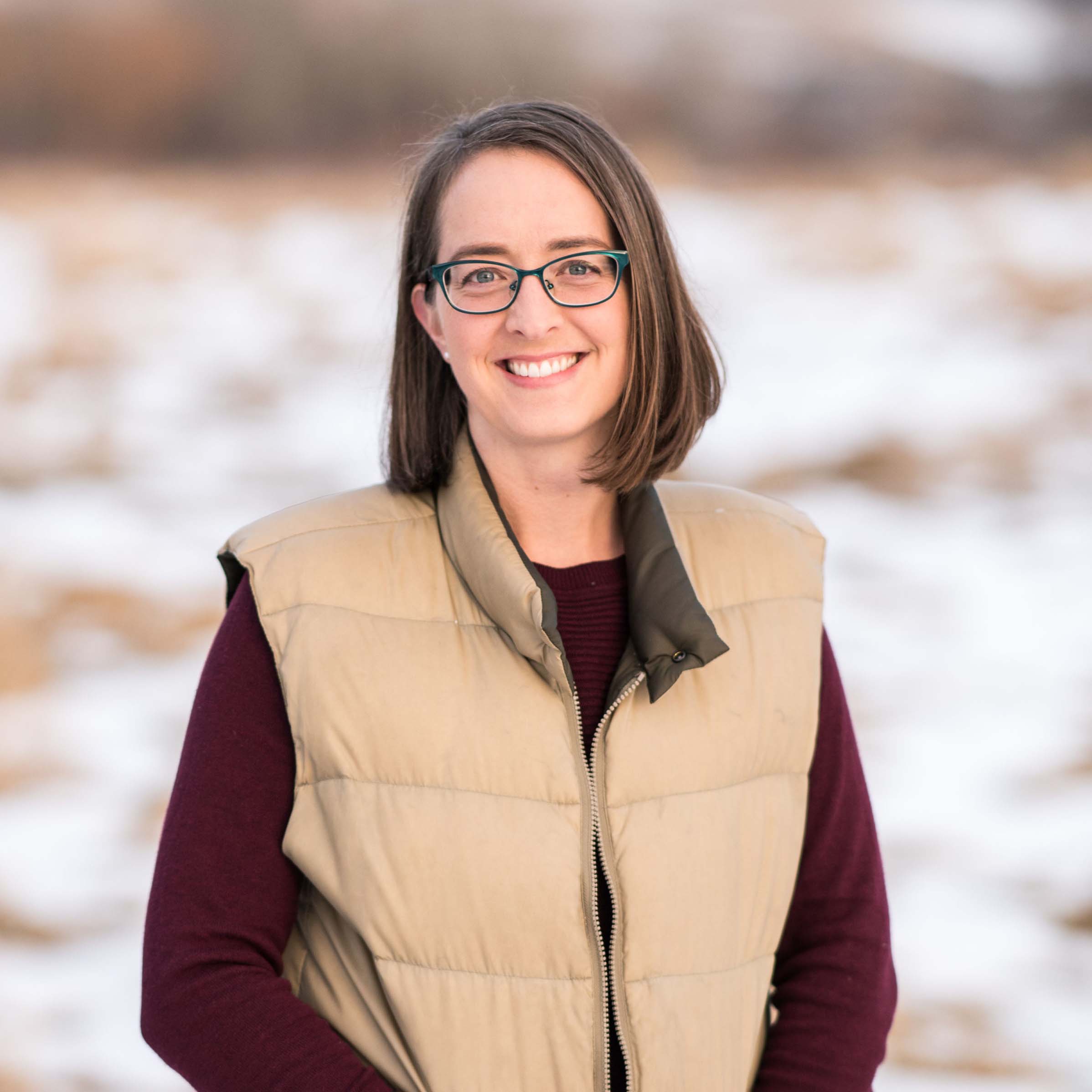 Catherine grew up in Anchorage, Alaska and moved to Bozeman in 1998 to study at Montana State University, where she earned her master’s degree in architecture in 2003.  After college she worked in land use planning for several years before taking time off to stay home with her children.  In 2013 she began working for the Gianforte Family Foundation and has enjoyed it ever since.  In addition to her foundation work, Catherine stays busy managing her household and spending time with her husband and four children. 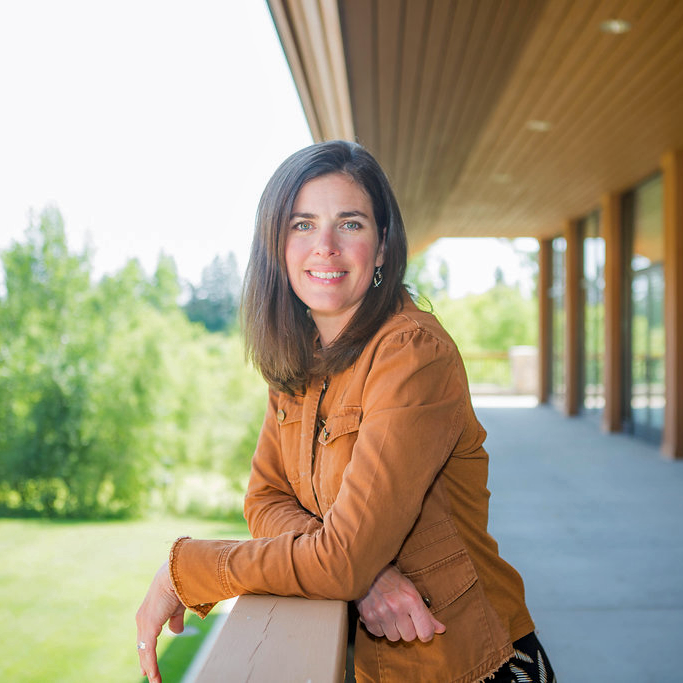 Joy and her husband moved from their home state of Ohio to Bozeman, Montana in 1999 to work for RightNow Technologies (now Oracle). In the summer of 2003, Joy left her position at RightNow to stay home with her two young children and work as a marketing consultant. As her children grew, Joy re-entered the work force in the non-profit sector. She has experience in non-profit leadership, marketing, and information technology. Joy has a B.A. in History from The Ohio State University.

After earning a B.A. in Communications from the University of Buffalo, Denise served as PR director for a small college in the Adirondack Mountains. She has held marketing and advancement roles in higher education and nonprofits ever since. A lifelong love for the outdoors called her to Montana in 2016; a passion for doing meaningful work that makes a difference brought her to the Gianforte Family Foundation in 2019. Denise enjoys hiking, camping, and finding joy in everyday moments.

The Gianforte Family Foundation is grateful for our partners’ ongoing work to equip people to improve their lives in a sustainable way.

Tax status:  We only fund work done by organizations ruled to have tax-exempt status under Section 501(c)(3) of the Internal Revenue Code.

Geographic location:  In most cases, our funding is limited to organizations in Montana.  We will occasionally provide funding to organizations that operate nationally, when their work aligns with our focus areas and impacts the nation as a whole.  We rarely fund work overseas unless we have a personal connection with the group doing the work.

Funding amounts:  We do not generally fund projects where we are the sole providers of funding, nor do we like to account for more than 50% of the budget for a project (and in most cases, less).  In addition, we prefer to start with smaller amounts for organizations that we have not worked with in the past.

Focus areas: We limit our funding to work that falls within one of our focus areas:

If your project aligns with our criteria, press the button below: